Independent Theater Finally has a Home! 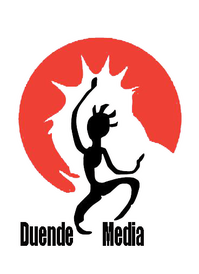 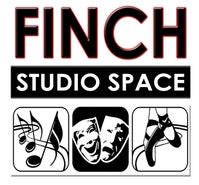 Watch Theater projects from around the world

What people say about us 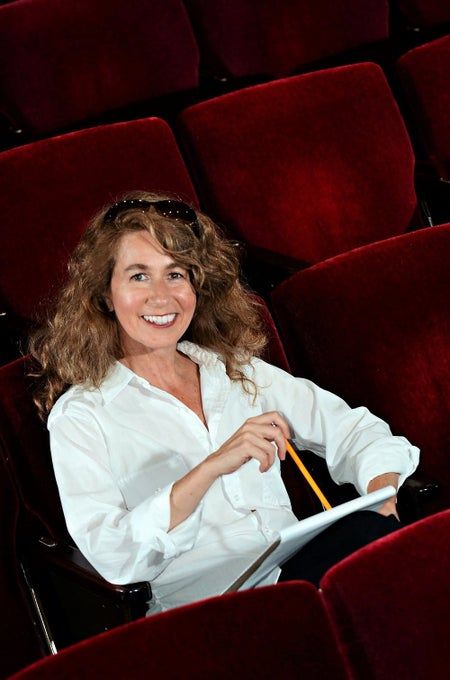 Theater Live Online is the Future of Theater

Being in the heart of the theater world in New York city, we know that makes that independent theater makes that heart beat. Thousands of independently theater projects are produced annually and has no voice once the show goes dark. Introducing Theaterlive Online®; not only will these independent shows can be seen live during the run of the show; these shows now have a life after the show is done on Theaterlive Online® DWhit - Ghetto Chronicles, NYC 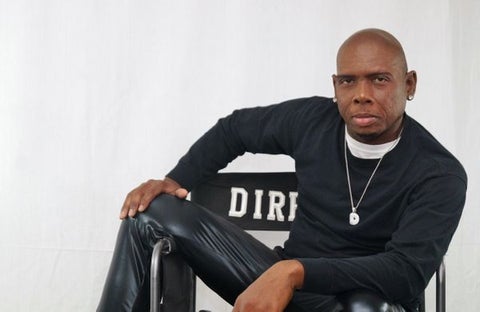 Invest in TheaterLive Online® and all of our channels by subscribing now!

With a one of kind Digital Broadcasting platforms we have decided use this TV network as a fundraising method for Urban News Network Television Company which covers all six channels of this cutting edge broadcasting company. Urban News Network has launched its first TV networks which includes HIP·HOP·TV® now on Roku, AppleTV, ios app and Android App. Amazon FireTV and , TheaterLive Online® on the web ,we also have The Motorcycle Channel® along with HalfTime Sports Network® Kids In ColorTV® and Urban News Network® All channels we will be developing on the Urban News Network Television Company® within the next two years. The Theaterlive Online® Channel was made for independently produced Theater, Films and Television and being in the heart of the theater world in New York city, we know what makes the independent theater heart beat. Thousands of independent theater projects are produced annually and has no voice once the show goes dark; this is where Theaterlive Online® comes in. This is your opportunity to not only help us in this one of a kind theater experience of Theaterlive Online®, but also help us launch our other TV networks on Urban News Network® which boasts six up and coming digital TV networks, that one day will be as powerful as Viacom or Disney. With Your help we will be able to upgrade to all app platforms including iOS devices, Android devices, MACs, PCs, streaming media boxes such as Roku, Apple TV, Chromecast. Your subscription also help us launch our other TV channels as well. Thank you in advance for your subscription and enjoy the shows on TheaterLive Online®